References of the US Army technical corporal; World War II

“Technician” is a word some may associate with nerds. Some would imagine a skinny guy with thick glasses and braces and many other things. But don’t mistake these men, the technician corporals, with weaklings. After all, they’re soldiers.

They may look harmless, but they’re ready to serve their country while you’re binge-watching the newest TV series on the internet. Or, at least, they were.

During World War II, the US army soldiers wore uniforms like the one above. The technicians of the fifth grade, precisely. You may call them tech corporals.

They were distinguished by the “T” imprinted on the standard chevron. And, of course, they were armed, as well.

The uniform in the pictures is an original from the World War II period. The man in the costume is not.

Wouldn’t it be excellent if there was a place where you can download images of a tech corporal uniform in a hi-res? Now, that’d be a great resource for any World War II game.

Luckily for you, there’s such a website. Hit the button below and get your references.

We’ll release the full set on November 28th. Or, if you have a premium membership, you don’t have to wait, it’s already available. 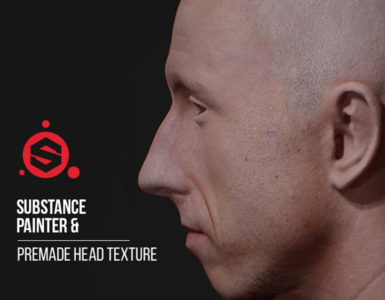 Ever needed to do fast head texturing? Empower your skills with more than 1000 Premade Head Textures ready to be used at your fingertips. We have prepared a qucktip how to speed up texturing process in Substance Painter... 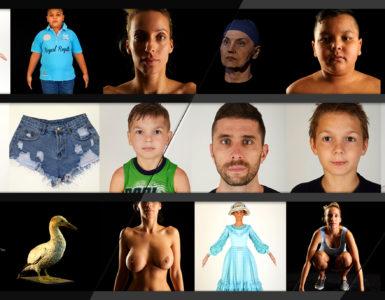 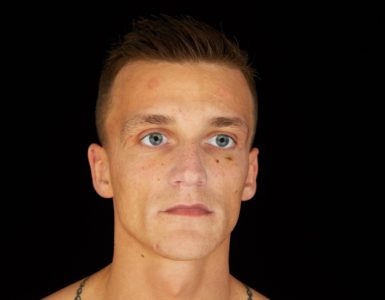 Back in 2018, we brought you a new male model with the stage name Claudio. An athletic man in his 20s with lots of tattoos. But you’re not interested because of his backstory or current life. You want to know his...