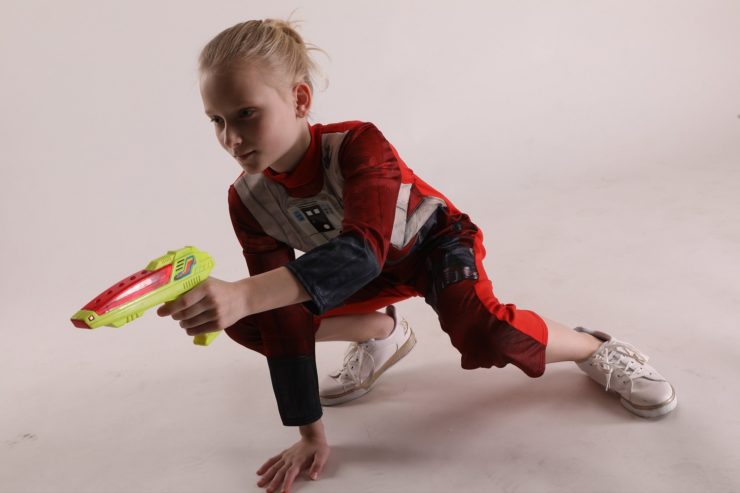 A long time ago in a galaxy far, far away….

Now would be an ideal opportunity to write some lengthy Star Wars-ish opening crawl, but that’d be too much work. So I’ll jump to something relevant.

If you don’t live under a rock, you should know what is going to be the theme of this post. I know, it’s not May, certainly not May 4th, but that doesn’t mean you shouldn’t care about your beloved franchise.

So, let’s talk about Star Wars.

The Star Wars saga is an inspiration for many creators and artists to this very day. Yes, even the prequels. And sequels, as well. Be it a simple meme picture, or a complex fan art featuring every single SW character that ever existed. Or even a complete movie rip-off.

You don’t have to be a die-hard SW fan to be influenced by the story. Even in the tiniest bit. So if you’ve ever needed to create something sci-fi themed, you most likely had thought about SW. Or what would George Lucas do?

Let’s say you want to do this epic picture of dueling Sith and Jedi. The constant fight. Light vs. dark, good vs. evil, dogs vs. cats, etc. We can provide you with many Star Wars themed references.

Not exactly up to drawing a lightsaber duel? How about something more tranquil? Maybe a Jedi using the Force (forget about the midichlorians for a while)? Or Sith being badass?

And then there’s a unique image. A Jedi without a lightsaber, which is a useful reference, since you can customize your character even easier. In the end, she might hold a microphone. Or a light-toothbrush. Jokes aside, it’s helpful for artists.

Oh, and by the way, you can find the photo set from the featured image here. 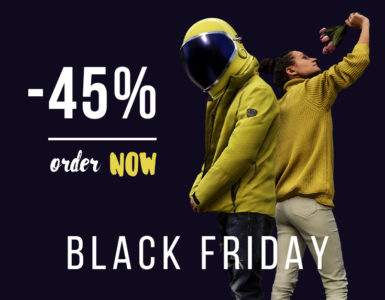 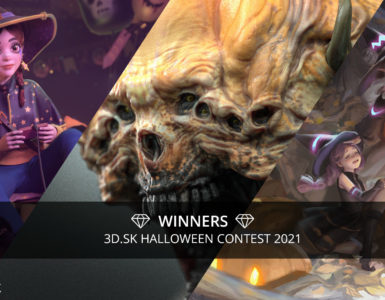 Dear friends, thank you for all your creative submissions to our 3D.sk Halloween Contest 2021. We appreciate your interest and believe that this contest will turn to be a tradition. Hope we will hear from you next year... 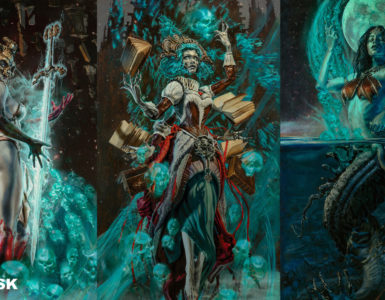 This art contest is for all 2D and 3D artists wanting to improve their skills or get an extra awareness and get the chance to win prizes worth $3176!In this competition you can use your existing artworks (not older than...