Mythological Heroes and Beasts in Statues

They’re lifeless beings, captured in one pose. Without motion, prisoned for all eternity. And instead of flesh or bones, their bodies are usually made out of stone. Statues.

What purpose, except the aesthetic, do they serve? They guard us with empty eyes, giving us a sense of shiver. They’re a relic from the past, a memento of the time passed and dead hands that had sculpted them.

And often, they’re the only link to a world of mythos that we can touch. It’s as closest as it’ll ever get.

Welcome to the list of most majestic statues of mythological beings.

You’ll find these statues of water dragons in Barcelona. They look like something from an old naval map with a motto hic sunt dracones, which is a phrase for unexplored areas.

They are a combination a few beasts. Head and torso of a dragon. Front legs of a bird. Their wings aren’t typical, but then again, we’ve never seen a real dragon.

This trinity ends with something that reminds us of a griffin. Together, they guard and adorn a fountain. As mentioned above, you’ll find them in Barcelona. Or on our web, too.

How do you call this seahorse-like creature? Sea-horse, no surprise. Well, its actual name is hippocampus, which means horse-sea monster. How original! The ancient Greeks believed that hippocampi draw Poseidon’s chariot. Along with them, Phoenician, Etruscan, Pictish, and Roman mythology shared this monster. And we share it with you.

The tale of Jason and the Argonauts and their strenuous search for the Golden Fleece is quite famous. And here is the man himself, Jason, with the Fleece in one hand. He also holds a rock, which is a part of the story. At his feet lies a dead harpy, I guess. Harpies were usually described with a woman head, though.

Perseus, the son of Zeus and mortal Danae, the great hero and half-brother AND great-grandfather of Heracles (Greek mythology has some weird family relationships). He beheaded the feared Gorgon Medusa (with a little help of his shield) and saved Andromeda from the sea monster Cetus. Those were his most heroic deeds.

This guy is commonly known as Hercules, though his real name is Heracles. Hercules is just a Roman counterpart for this Greek hero. The head by his feet is of the Erymanthian Boar. Killing this beast was Heracles’ fourth labor he had to complete for Eurystheus. Also, you can see the skin of the Nemean Lion on the statue.

Those were only three stories from countless tales of Greek mythology. All images were taken in Schonbrunn, Austria. But wait! There’s more! If you’re looking for different sculptures of Greek heroes and gods, look no further. I’ll give you a link for the whole gallery.

So, angels technically don’t belong to mythology, but I’ll include them here anyway, because they’re supernatural beings, at least.

Angels are part of many cultures in the world. Different cultures tend to portray them differently. However, there’s something of a general agreement, that they look like us, only with wings. Well, it doesn’t matter. If they really exist, we depict them incorrectly anyway.

For more visit environment-textures.com
or jump straight into Statues Category 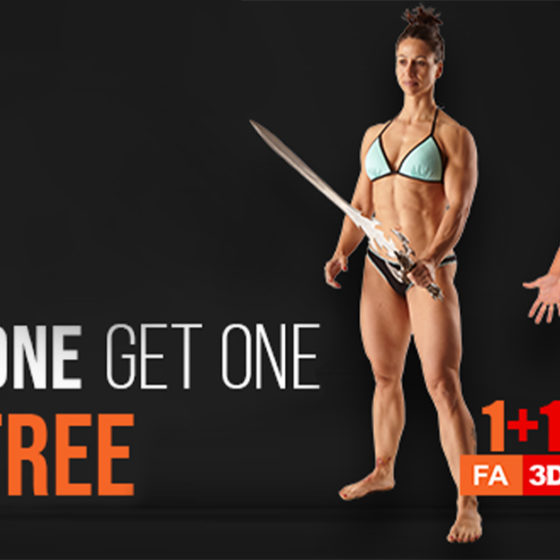 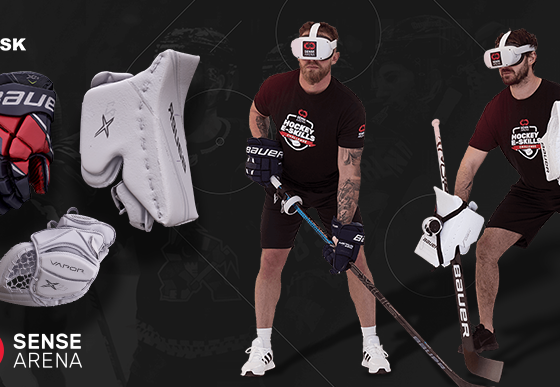 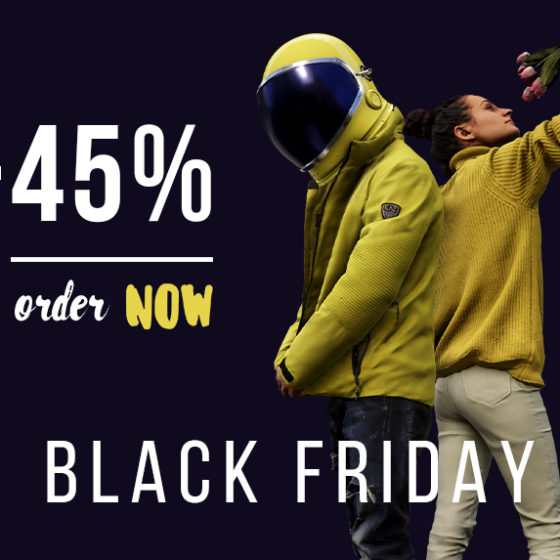 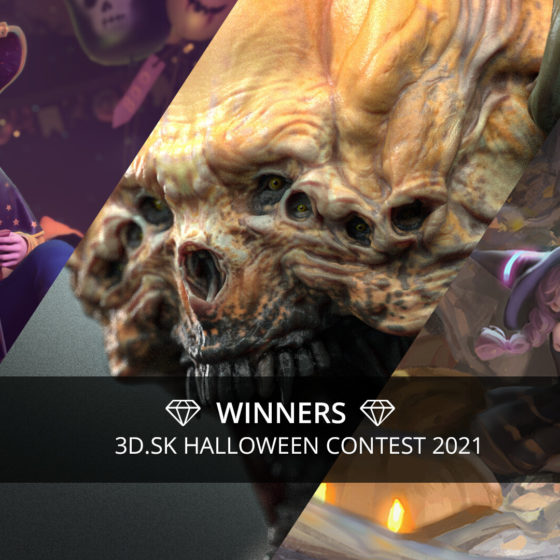 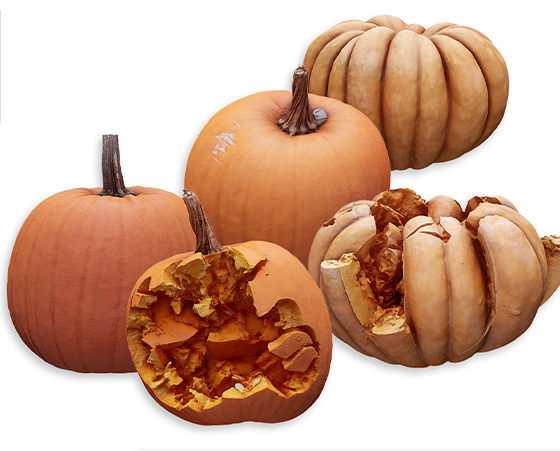 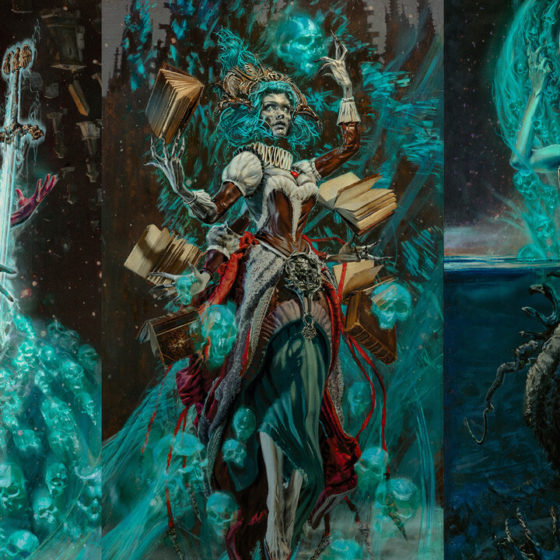 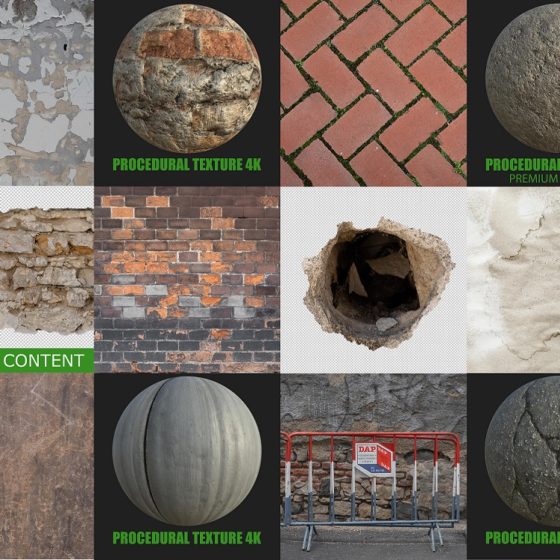 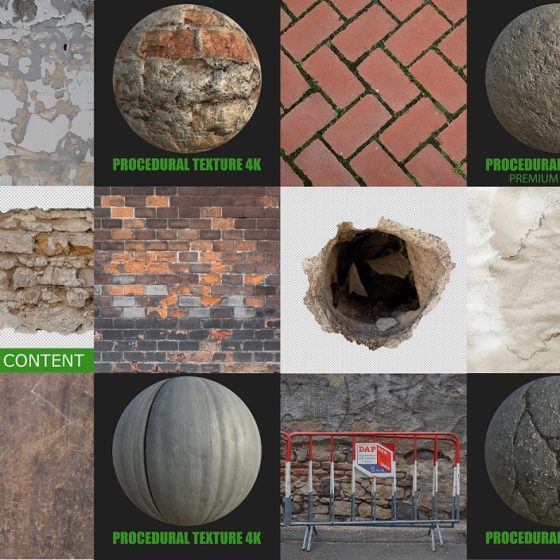