The 13 Tattoos With Meanings

If you ever stop for a while and start observing your surroundings carefully, you’ll notice an interesting phenomenon. Every small detail, even the tiniest one, tells a story. It applies to everything. Especially the people.

Everything we do has a reason. Why does that guy over there wear a top hat in the 21st century? What do such cheap clothes say about the girl at the bus stop? Or even, why in the world does the old gentleman in a park wear a watch on his right wrist?

Well, we don’t know and probably never will. However, when designing a character for visual arts, it’s important to tell as much as possible with details. And one of the strongest tale-tellers is tattoos.

Tattoos are part of our modern culture, they define us and our style. Sure, many of them was a mistake. A dumb one. But even if one regrets the choice, the tattoo still can tell what person he was.

Since we never really know the true meaning of tattoos without asking, we have to only guess. So let’s play a game of guessing. Here are 13 designs.

Chinese or Japanese characters are (and will be) always popular. Even in western culture. This one means a good fortune. One might ask why to write something in a language that isn’t the most common in western parts of the world. Well, it certainly looks more mysterious than writing it in our alphabet.

Having a tattoo in Arabic abjad is a bold decision, especially in recent days. It’s only debatable why it’s on foot. It’s easier to hide, that’s for sure. So what does it mean anyway? It might be an Arabic proverb, or even from the Quran. Who knows?

We all love quotes. But whenever I see a quote printed or even tattooed I immediately think it’s cheesy. I guess it’s a matter of a personal taste. Never mind that, they’re here to show our beliefs. This one is too flourish-y, though.

Omni loca exspecta. After two languages we don’t speak, there’s also a dead language. With this, you can look smarter than you really are. At least it’s in gothic calligraphy.

The symbol above is from Norse culture, it’s vegvisir – a Wayfinder. My guess is that this tattoo is meant to serve as a charm.

What an odd combination! A cross in a Celtic style, surrounded by Norse runes. It can mean a clash of your cultural views. Either that or you don’t know what you’re doing.

Mexican El Dia de Muertos. Or Day of the Dead. This tattoo certainly has a feel of the Mexican feast. Even though the key under the skull reminds me of a key from Pirates of Carribean.

Names usually aren’t recommended, for obvious reasons. Mainly if it concerns your boyfriend/girlfriend. Human relationships are very fragile and you can hate any person you loved once. You can play it safe with your pet dog name, though.

I’ll assume the names above belong to daughters of the model. Simple design. And the ECG-ish touch at the end is great. It can mean (at least) the last daughter was on the brink of death, but she survived.

Having marked the birth and the death of someone means you loved the person till the end. Or that you’re happy you got rid of them. I don’t really get the initials, they’re heavily flourished.

Very stylized, simple shapes, that happen to be on a certain videogame console. Even the colors match (more or less). A gamer, maybe?

When I look at this one, I immediately think of comic books. This might not be the case in reality. But still, it has the modern feel you won’t find in classic paintings.

A darker one, true, but it’s a part of many unfortunate lives. C10H15N can refer to methamphetamine. The tattoo itself can mean either a current problem or an overcome one. Let’s hope it’s the latter.

And that’s all. Although there may be a follow-up, since we have tons of references with tattoos. Let us know in the comment section. Or visit the tattoo category.

Discover Great Couple References or The Story of One Couple 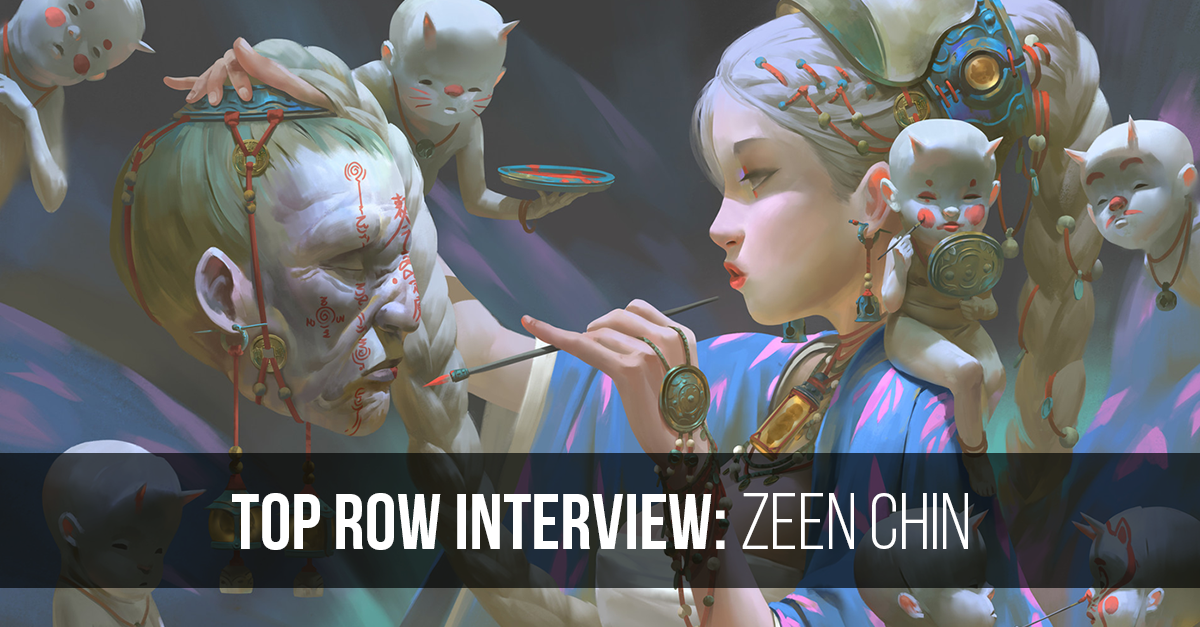 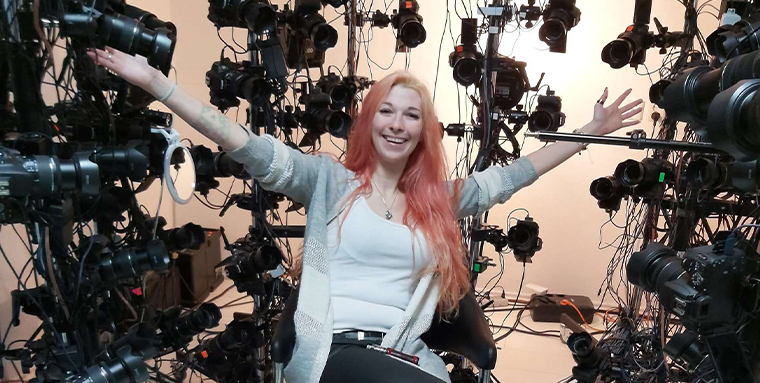 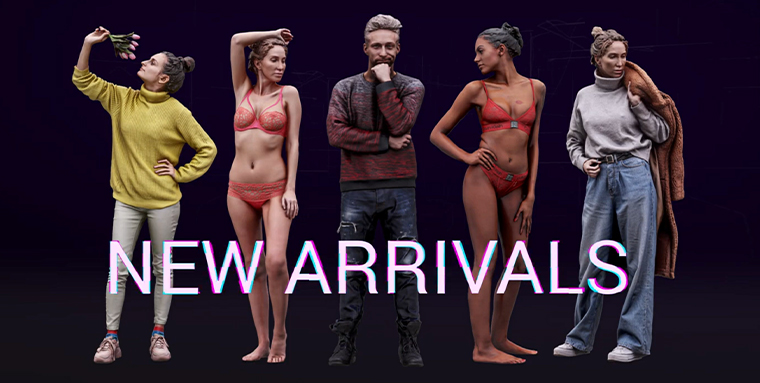 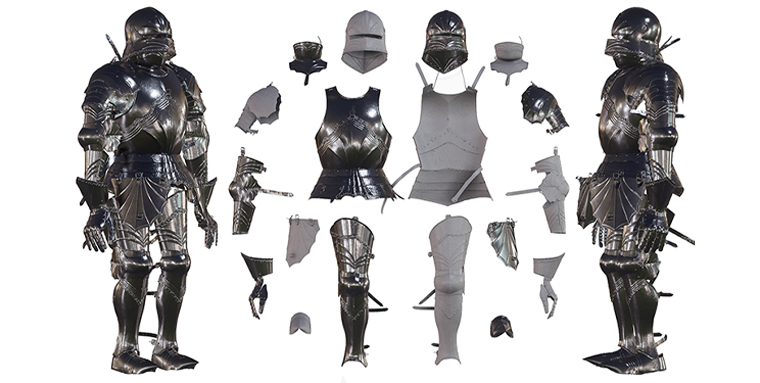 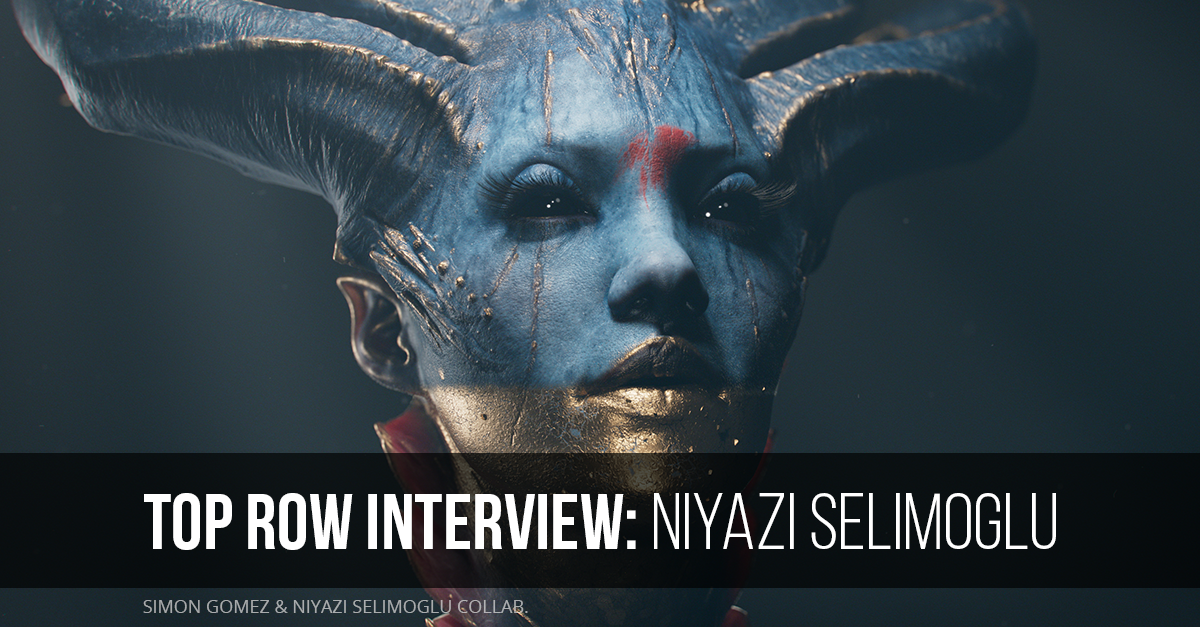 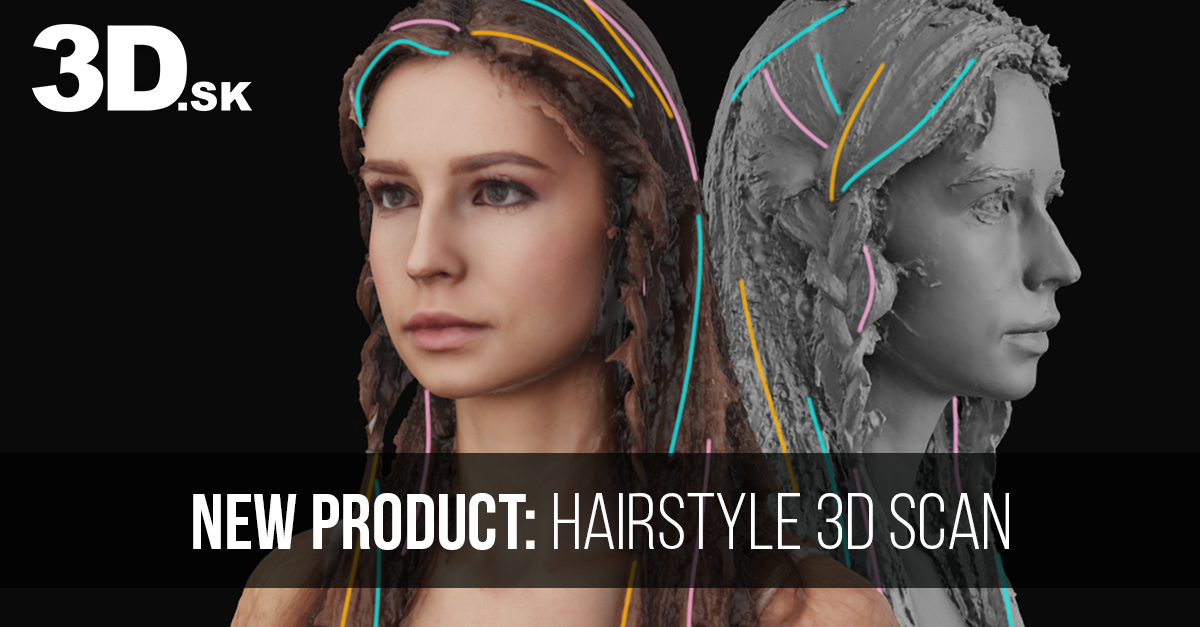 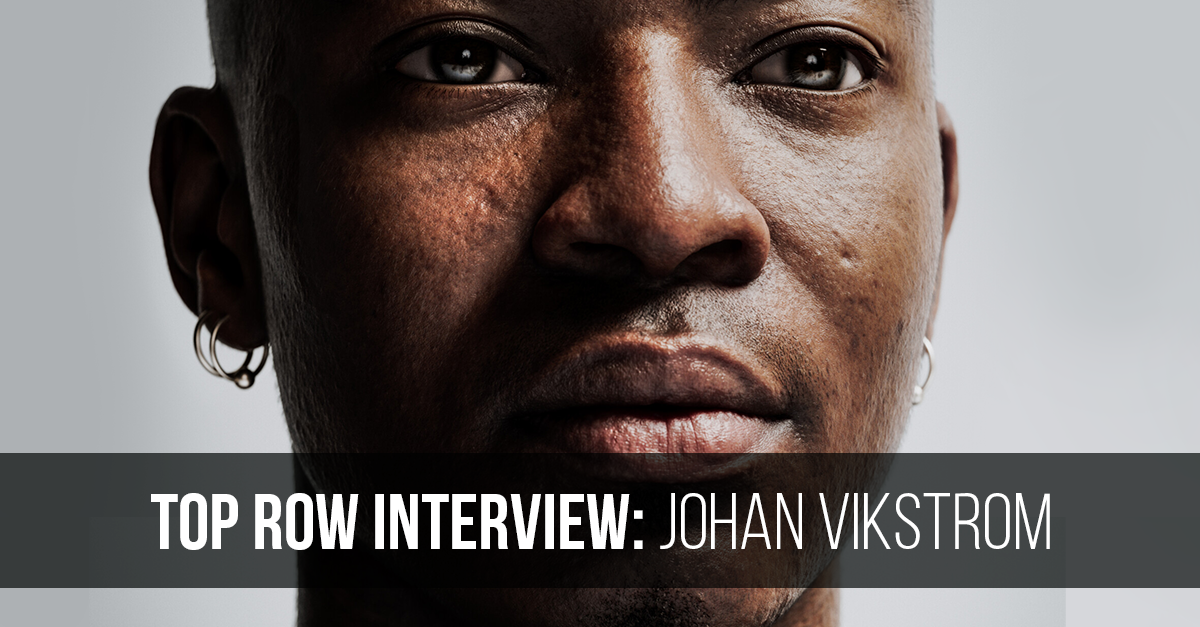 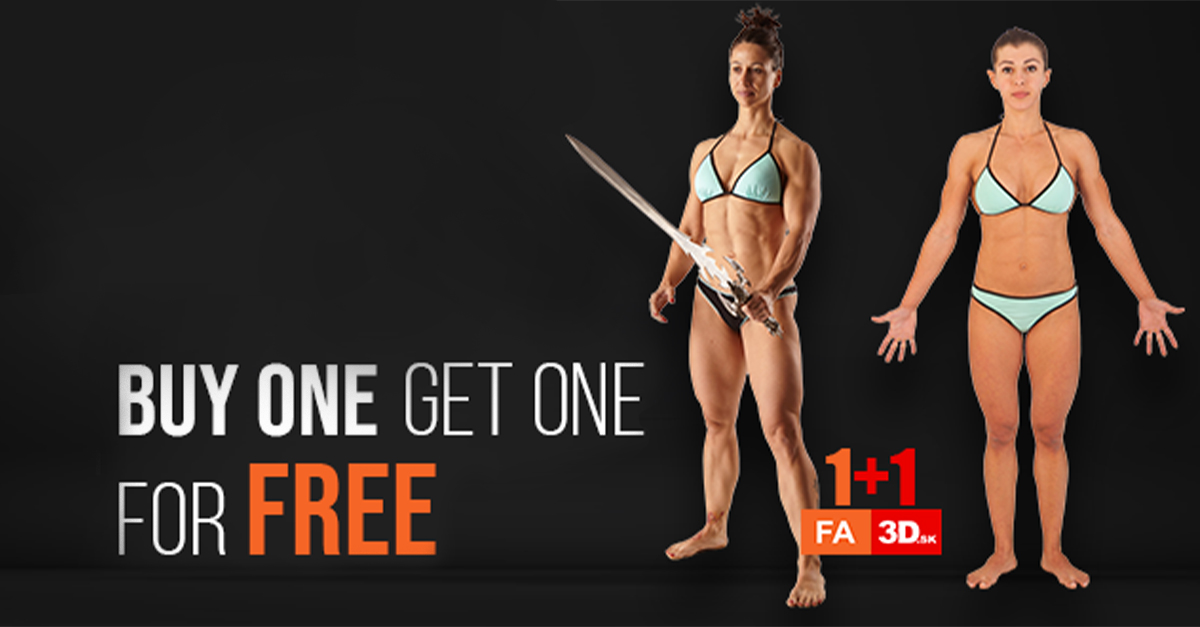